We book your news coverage...
Then you pay.

IS THIS FOR REAL?

You only pay for the results you get. We call it PERFORMANCE PR.

We are one of the few performance-based PR firms in the world. Pay only for the results we get you.

Many clients still hire us on retainer as their communication advisor in addition to generating news coverage.

We reduce your risk and deliver the results that moves your brand forward.

Levenstein Media was founded by Mike Levenstein, who after a decade in an agency environment ventured off to service clients on his own.

At Levenstein Media, we pride ourselves on our unsurpassed ability to garner top-tiered local, regional, and national coverage for our clients - earned as opposed to paid.
​

Since 2005 Mike has played an integral role in broadcast campaigns for clients ranging from pharmaceutical companies like Pfizer and Genentech, to consumer brands like Coca Cola, Panasonic, and others.

Mike is a true pleasure to work with. We hired him based off of one cold-call and we're so glad we did because he's delivered everything he has promised and more. Even though there is a time difference he's always a step ahead and on-call whenever we need him. He has been able to secure media outlets for us that in the past we have not been able to reach. He clearly is well respected in major markets by key players at the local stations. We are so glad we gave Mike a chance and are thrilled to call him our go-to media booker.

We have worked with Mike on multiple projects for broadcast…. and he always finds a way to deliver.  His tenacity, his drive, and his knowledge of what it takes to get a story on the air is unsurpassed.

Mike Levenstein is the best. He’s professional, driven, and delivers.

When it comes to radio or television bookings, Mike is always our first call.  Not only does he jump on a project immediately, he asks the right questions, always has the clients' best interests at heart and is willing to prove himself time and time again.  It's always a pleasure to work with him.

A selection of coverage from across the nation. 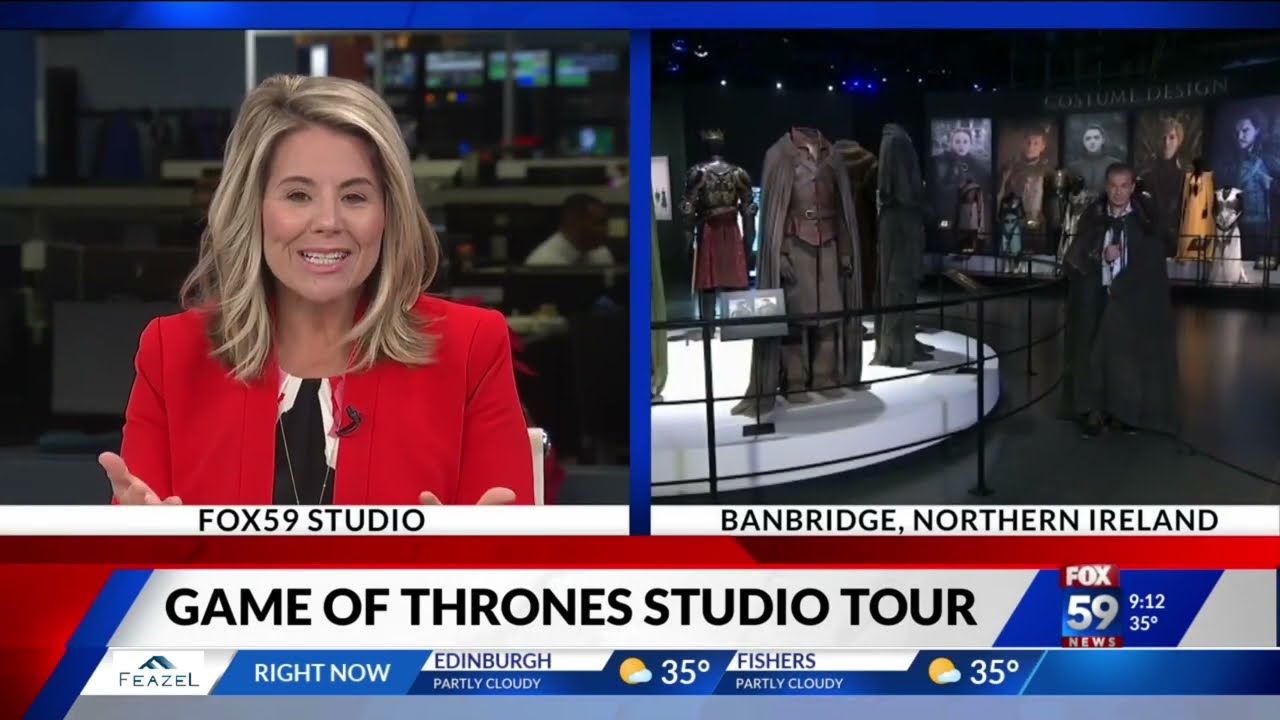 A Game of Thrones studio tour has opened in Northern Ireland, taking fans behind the scenes and bringing the fantasy drama to life....
30 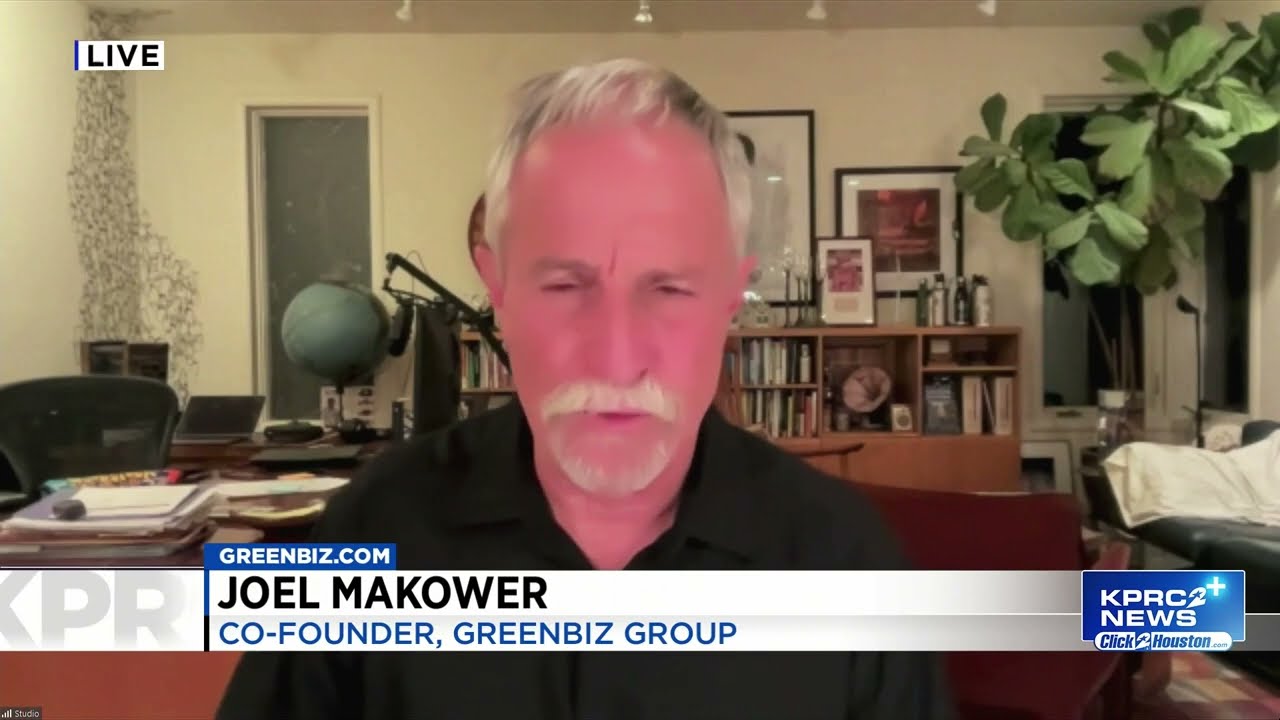 Joel Makower, chairman and co-founder of GreenBiz Group, appeared on KPRC 2+ to discuss the importance of green business practices. ...
70 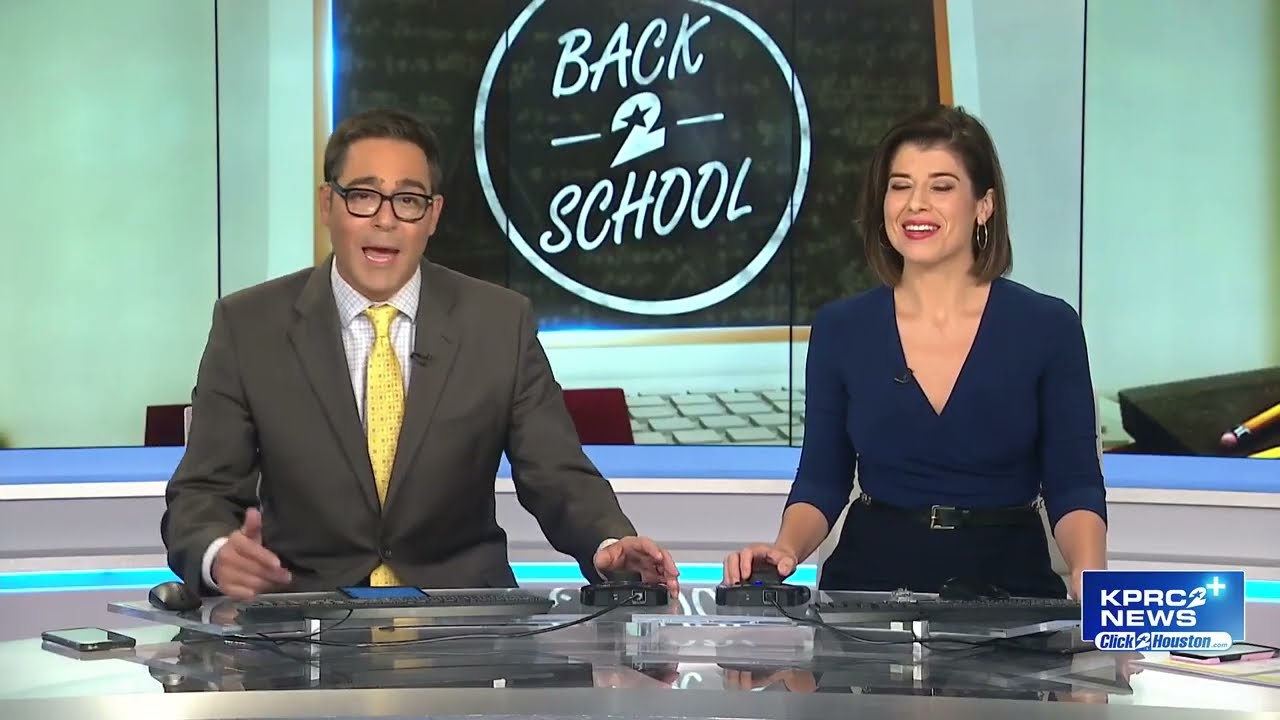 What technology is making the new school year more successful for students and families this season? Tech Lifestyle Expert Carley...
160 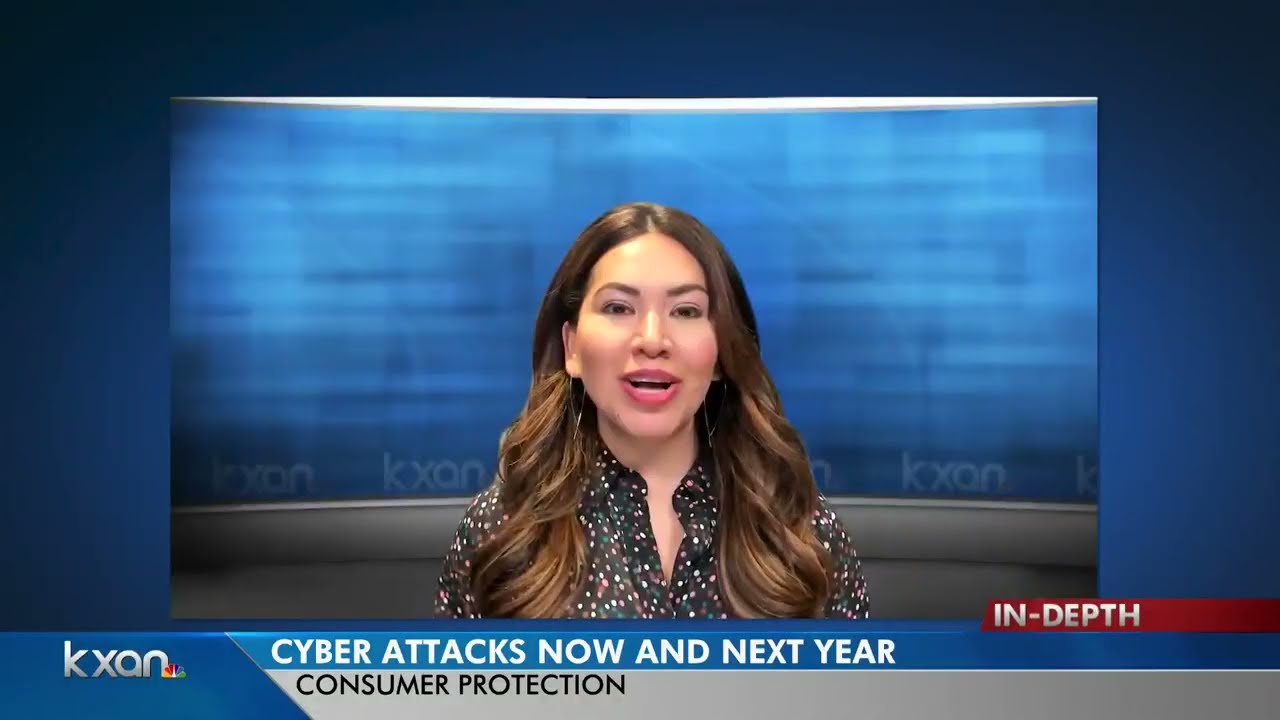 KXAN speaks with Michael Bruemmer, a Consumer Protection Expert with Experian about the threats to cybersecurity from hackers such as...
160